Smokers World is a killer funk band based in New Orleans. The band performs live funk and hip hop. Smokers World celebrates life! Led by Derrick Freeman, heralded MC, this New Orleans mainstay has been entertaining crowds since 2007. We even book as a jam band, and as a specialist tribute band to A Tribe Called Quest called "The Low End Theory Players." After a decade of playing New Orleans' hottest parties, we're a clear choice for your next party and festival. Contact us for booking. 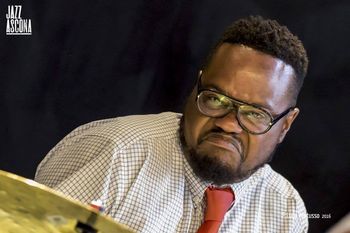 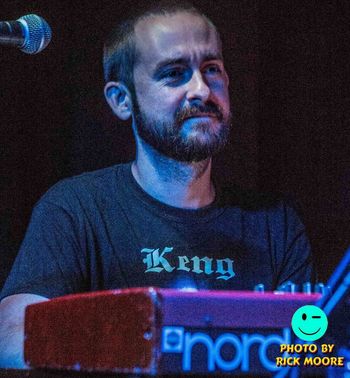 Drew Meez on the Keys 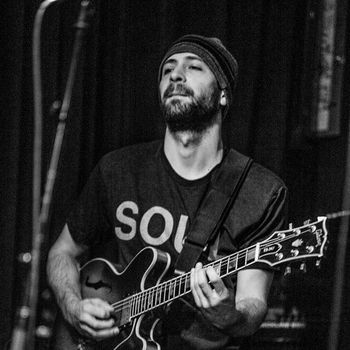 Danny Abel. The baddest guitar player in the land 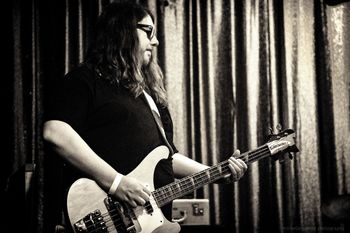 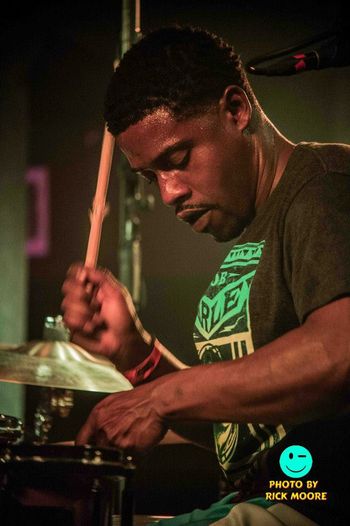 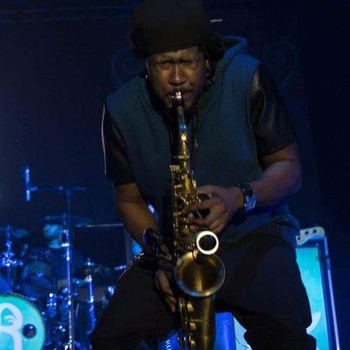 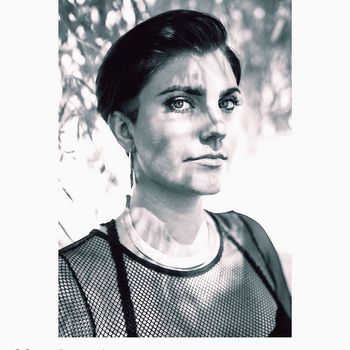 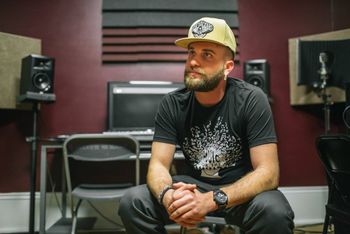 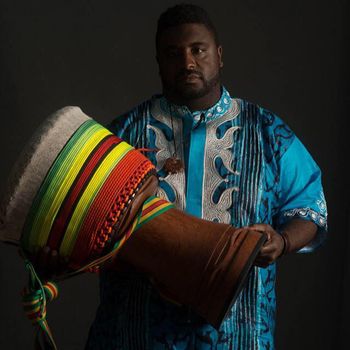 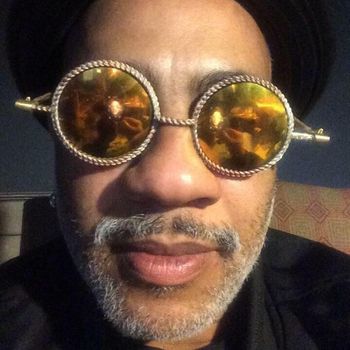